Runner, coach, and author of Run Tall, Run Easy, Gerard D. Pearlberg asked me this question while we were chatting over some java last week. I stumbled for an answer as Georgie was squirming on my lap, eager to explore. I gave him an answer that I was unsatisfied with, so I committed to writing an in-depth answer as a blog post. When I couldn’t decide how to begin, I scrolled through my pictures for inspiration. What you see below is an organic stream of consciousness that flowed from my memories onto the keyboard, without edit. It’s certainly NOT my best writing- it’s quite atrocious, actually- but it IS an accurate portrayal of who I am as a runner. Enjoy!

I’m sure when he first asked the question, GP was looking for something more along the lines of “I’m a 1:52 half marathoner and I can rock out a 24 minute 5K right now if you want me to,” but, especially after having a baby and having my schedule knocked upside-down, I find numbers to be deceiving. My “training” is no longer consistent …and maybe I never really trained to reach my full potential as a runner to begin with. My high school track coaches love telling the story of the <insert expletive> Memorial Race circa 1997, when I finished a middle distance race able to laugh and yell at them for torturing me. I bring this up, because never, in my life, have I completed a race with an empty tank (unless you count that time I emptied the contents of my stomach inches shy of the finish line at the Belmar 5 a few years back). In other words, I have never run as fast as I could. Therefore, I don’t actually know how fast I CAN run. When I revealed this truth to GP, he suggested perhaps I have a fear of success- that being successful would be too much pressure to keep achieving. Maybe he’s right. But that only depends on how you measure success… 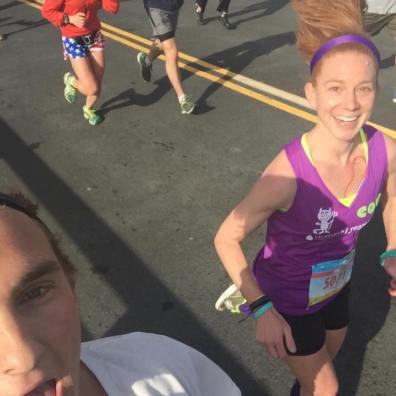 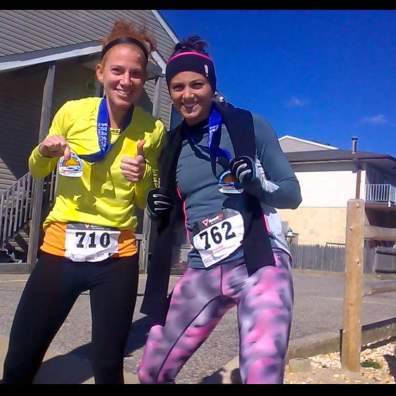 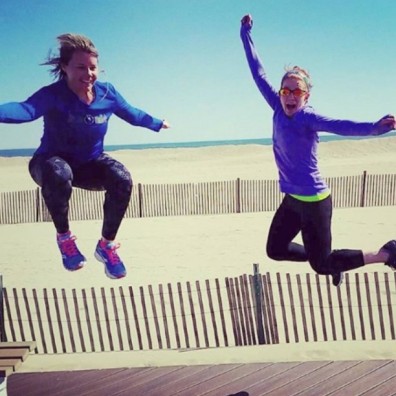 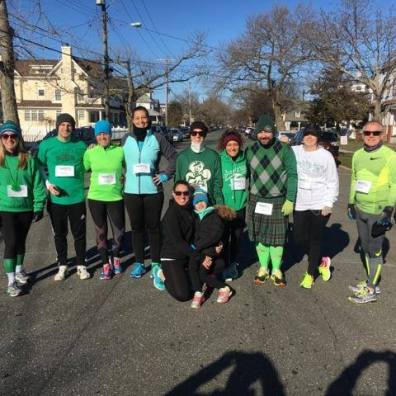 What I’ve been reading…

Turn your classroom into a Kinesthetic and Cooperative Learning Space